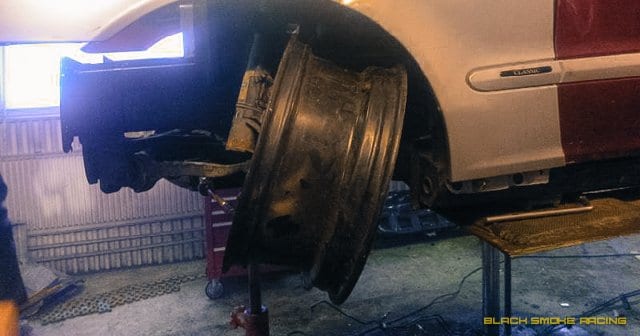 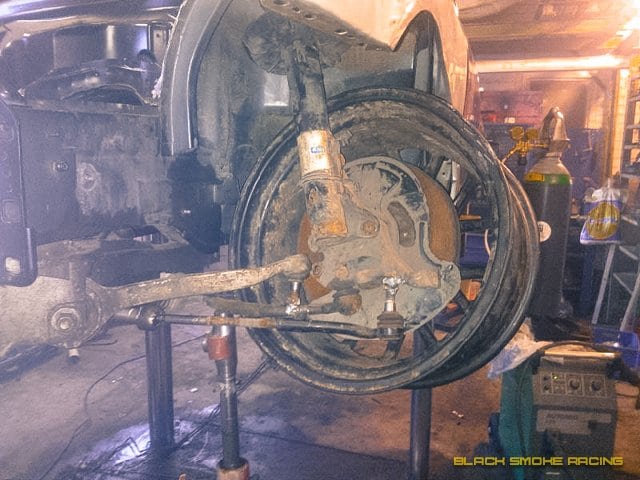 the w203 has quite interesting setup for the wheelhub and the control arms, the hub itself turns around two points instead of one. This had to be modified so the wheelhub only turns around one point to get a big enough steering angle. 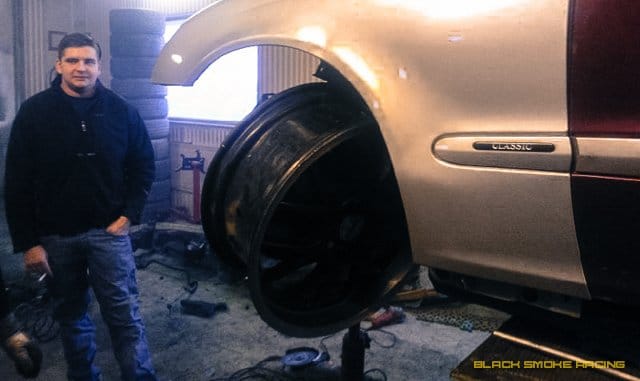 All control arms will be manufactured in steel and they’ll also have a 60mm adjustment capability. But as you see, there should be no problem reaching something like  60-65 degrees of lock. 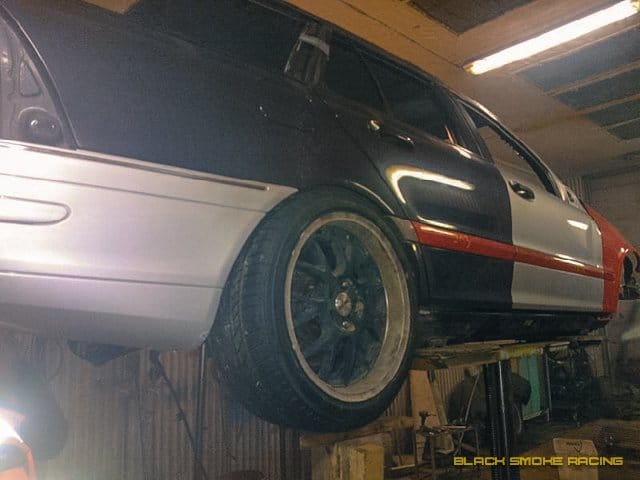 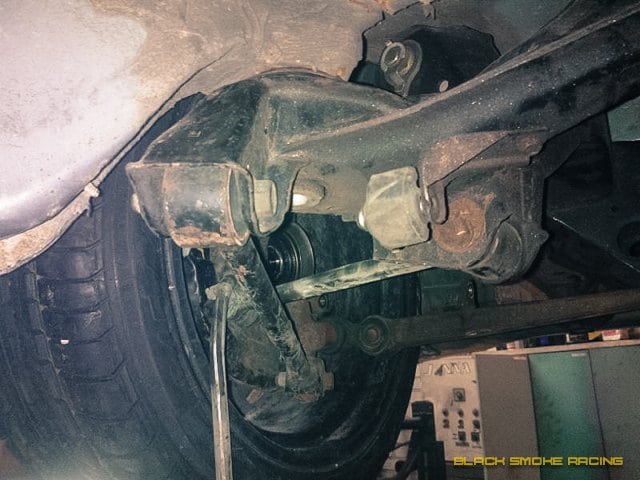 The coilovers should arrive sometime next week 🙂 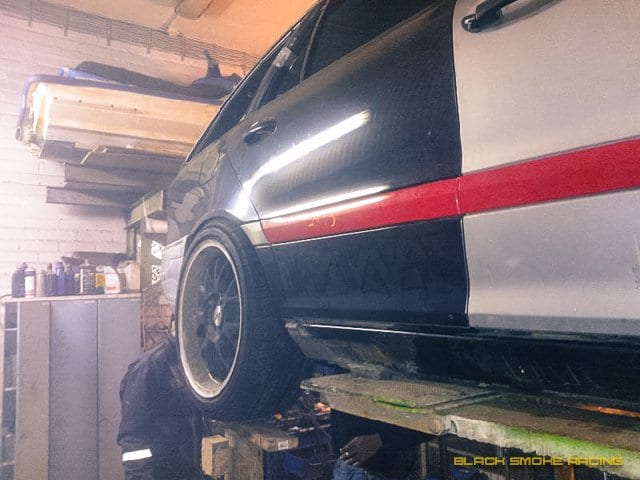 We’ll soon start working on the rollcage, probably next week and the car will also be equipped with some brand new H&R coilovers.

The cooling system will be placed as on the following pictures, both for sake of weight and the fact that it just will not fit in the engine bay. 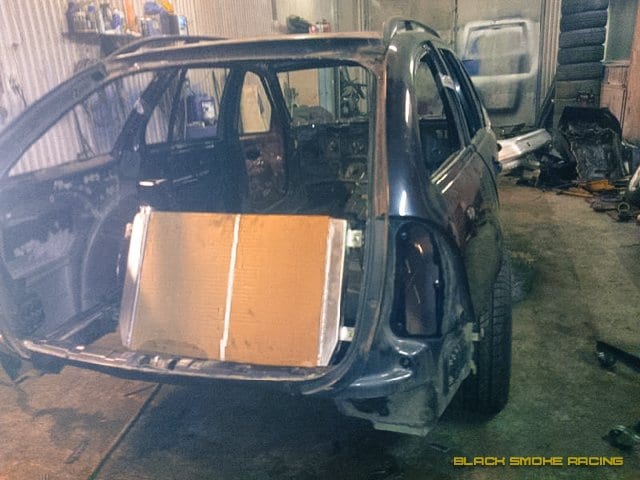 For the rollcage-work we got a friend who’s made them before and who certainly will do a good job 🙂 All the pictures are taken with Teemus phone, we apologise for that. Stay tuned for the next update!

9 thoughts on “The drifting car turns, GOT LOCK?”