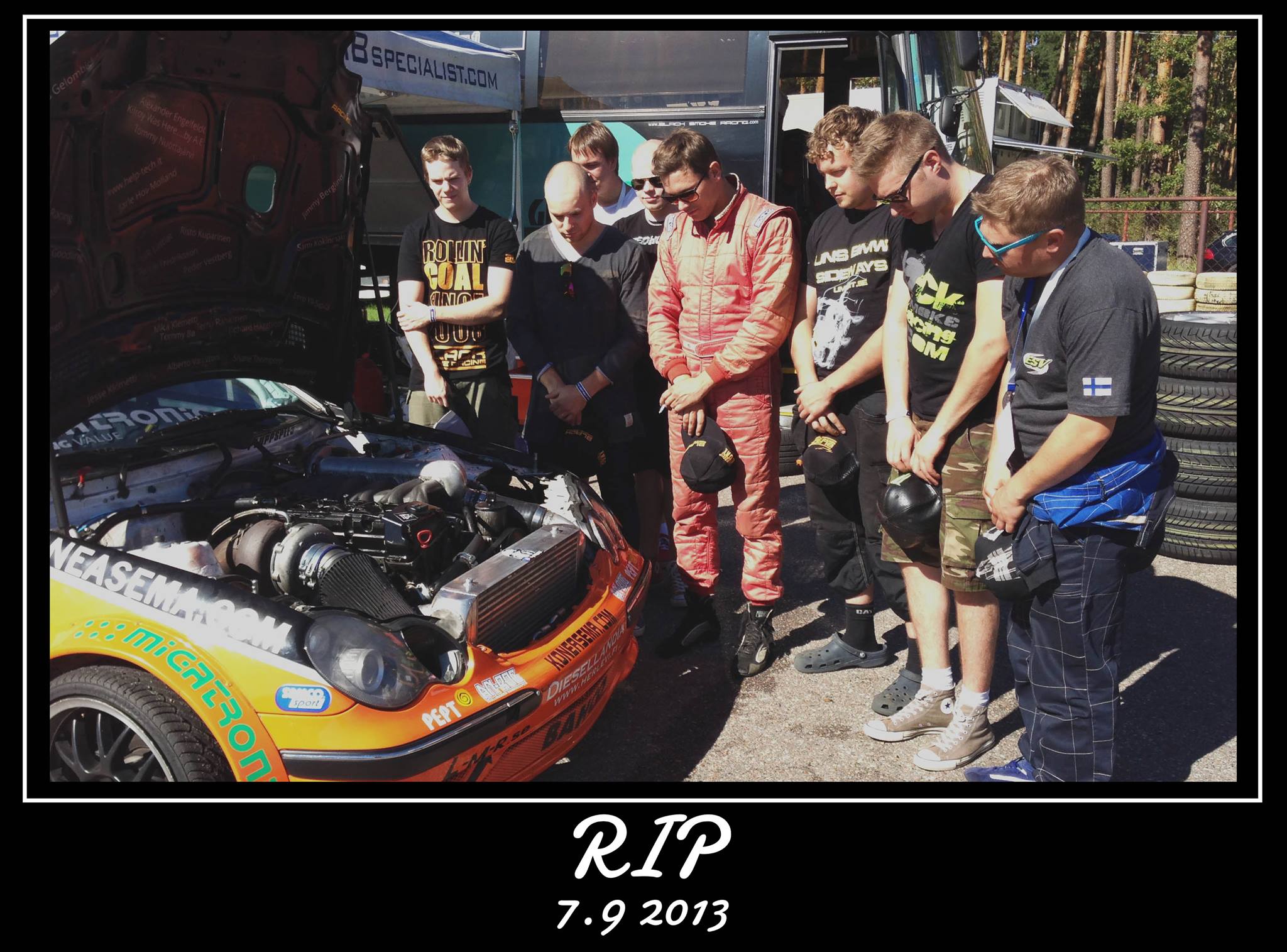 Hi guys, long time since we made a real blog-post. We promised yesterday that we would reveal some of our plans for next season so here you go. Those of you who have followed us on Facebook know that the season ended for us in Riga with yet another engine failure. The failure were the pistons which once again melted. This was the third time this season the pistons melted even though we tried to fix the problem in various ways. The bottom line is that we still don’t know exactly what happened, we have some guesses but we have been wrong three times before. Probably there is a lot of factors causing the problem, one being the new turbo which produce a lot more power. If you have been following us you know we have had many other problems this season, engine vibrations, gearbox electronics, injector failures, pressure valve failure, 3 broken fuel pumps, broken turbo, broken driveshafts, broken driveshaft joints and more.

Combined with completely running out of money I think it’s understandable we went quiet for a while, we were not even sure if we would be able to drive any more races in the mid summer. Luckily the money problem started to clear out. If anyone is interested we could maybe write a post about the economic side of driving a season, just to scare off anyone who think of taking up drifting 🙂

Back to the plans for next year. We need something reliable. It’s so sad when people come to events to see us and we sometimes only manages to do a couple test laps. For a while we were actually thinking about replacing the Mercedes engine but everything we came up with would have been too expensive or not a guarantee for more reliability or both. Thats why the plans for next year engine looks like this:

Remember that this is only our first direction of the development we may have to change a lot of things during the build. 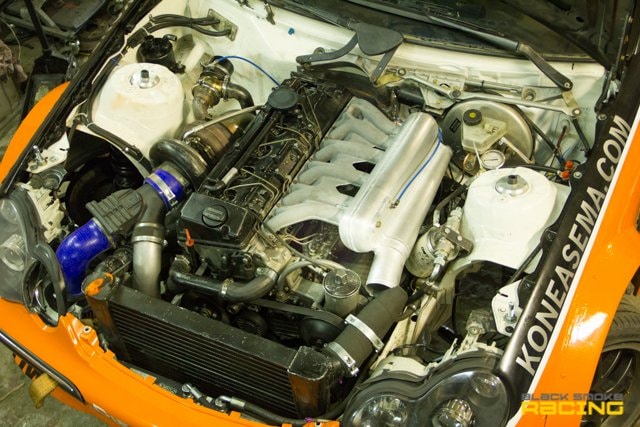 We’ll use the same chassis as last year,  we’ll try to set up the suspension and steering properly before the season. We have driven so little this season that we never got it fixed properly. Using the old chassi we are of course saving a lot of money and time and there really aren’t any need to change it since it have worked blamelessly the whole season. 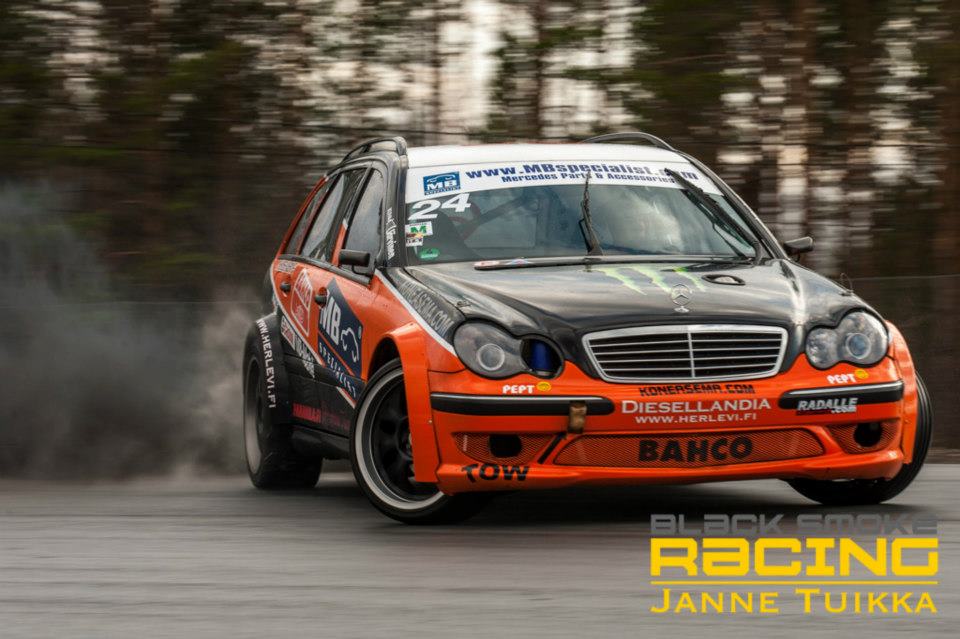 This one is a hard choice but right now we think we’ll buy an American t101 transmission and give it a go. Many drift cars uses this kind of transmissions successfully, it would help us lose some weight and solve the electrical problems we have with our current transmission. 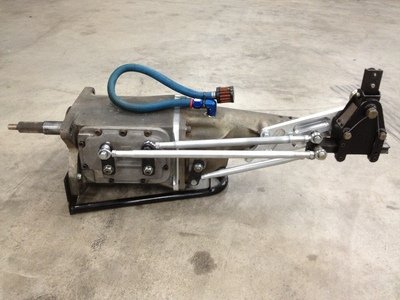 Well there you go, thats what we have came up with to this day. We will try to get the engine ready as soon as possible preferably before christmas. We would like to hear what you think so comment if you got any ideas or any experiences with the t101 transmission. I will also thank MBspecialist  who have helped us with a lot of parts to fix this seasons car and hopefully will supply us with parts for the new engine.

ps. Check out our new sunglasses, they are available in the shop.